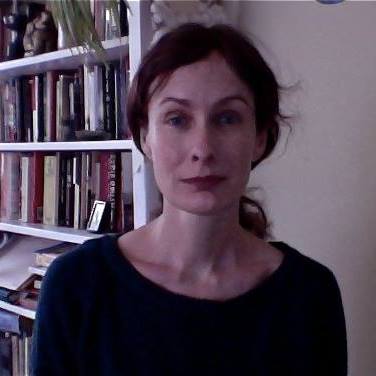 Associate Professor of History at the University of Lethbridge

Amy Shaw is interested in how the responsibilities of citizenship are articulated in wartime, and their intersections with gender, dissent, and nationalism and imperialism. She is the author of Crisis of Conscience: Conscientious Objectors in Canada in the First World War, and co-editor of A Sisterhood of Suffering and Service’: Women and Girls of Canada and Newfoundland in the Great War.

“Dissent in Canada against the South African War, 1899-1902” in Worth Fighting For: War Resistance in Canadian History from 1812 to the War on Terror, Michael Dawson and Lara Campbell eds. Toronto: Between the Lines Press, March 2015.

“The Soldier, the Victorian Body, and the South African War,” in Contesting Bodies and Nation in Canadian History, Jane Nicholas and Patrizia Gentile eds. Toronto: University of Toronto Press, 2013.

‘A Sisterhood of Suffering and Service’: Women and Girls of Canada and Newfoundland in the Great War. edited with Sarah Glassford, University of British Columbia Press, 2012.