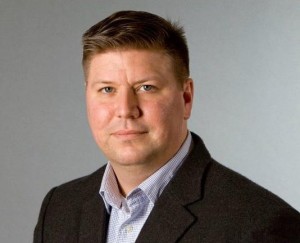 Andrew Godefroy is a historian and strategic analyst with the Canadian Army, an Adjunct Professor at the Canadian Defence Academy, and a member of several editorial boards of scholarly military history publishers and journals. He was formerly head of academic research, outreach, and publication at the Canadian Army Land Warfare Centre, and also the editor in chief of the Canadian Army Journal from 2005-2015. His main research interests involve leadership and command, innovation, science and technology, and organizational culture. He has authored four books and edited three more, as well as authoring dozens of book chapters and articles. In 2008 he was awarded an army commander’s commendation for his contribution to the army’s intellectual standing, and in 2012 he was awarded the Queen’s Diamond Jubilee Medal for his contributions to Canadian military history and publication.

For Freedom and Honour? The Story of Twenty-Five Canadian Volunteers Executed in the Great War. Ottawa: CEF Books, 1998.