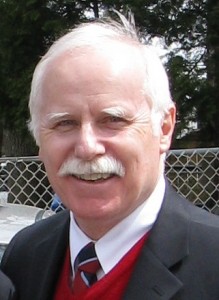 Invested by Governor-General Jeanne Sauvé as an Officer in the Order of Military Merit in 1986.