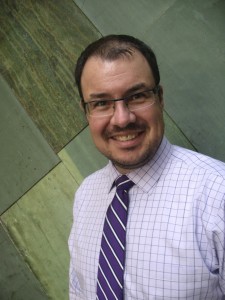 Dr. Craig Leslie Mantle received his PhD in military and strategic studies from the University of Calgary in 2013. Between 2002 and 2013, he worked for the Canadian Forces Leadership Institute in Kingston, Ontario as a research officer. From 2013 to 2015, he worked at the Canadian War Museum in Ottawa, Ontario as the post-1945 historian. His most recent book, In Their Own Words: Canadian Stories of Valour and Bravery from Afghanistan, 2001–2007 (Kingston: CDA Press, 2013), offers a collection of first-person narratives by 23 Canadian soldiers who earned some of the nation’s highest honours for their actions in Southwest Asia. He is also a research fellow with the Ottawa-based CDA Institute.

Mantle, Craig Leslie. “Contributing to the Legacy: Gertrude Kearns, The Art of Command, and the Developing Memory of the Afghan War.” ON TRACK – Journal of the Conference of Defence Associations Institute 20, no. 2 (Autumn 2015): 33-38. http://www.cdainstitute.ca/images/on_track/On_Track_20.2.pdf