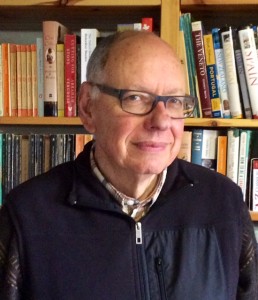 —. Bringers of War: The Portuguese in Africa during the Age of Gunpowder and Sail from the Fifteenth to the Eighteenth Century. Barnsley, United Kingdom: Frontline Books, Pen & Sword, 2013, 262 pp.

Laband, John. Review of The Concentration Camps of the Anglo-Boer War: A Social History, by Elizabeth van Heyningen. American Historical Review 120, no. 2 (April 2015): 760.

Since I am retired, I am no longer undertaking graduate supervision, but I am still examining masters theses doctoral dissertations for South African universities in the field of South African military history.