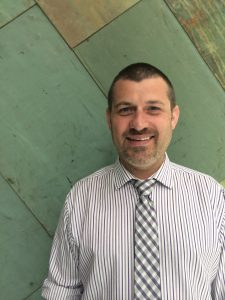 John Maker earned his BA at the University of Calgary, his MA at Wilfred Laurier University, and his PhD at the University of Ottawa. His association with LCMSDS began during his his time at WLU in 2003. Having previously worked as a public historian with the federal government, he joined the Canadian War Museum as a historian in 2013. His expertise covers both the First and Second World Wars, with specific interests in the First World War air war, sports in the military, and the effects of morale. Most recently, Dr. Maker curated the upcoming exhibition Deadly Skies – Air War, 1914-1918, which opens at the Canadian War Museum on June 2016. He previously curated Oral History: A Century of Canadian Military Dentistry and Enemy Aliens: Internment in Canada, 1914-1920. Along with Dr. Mark Humphries, John is co-editor of Germany’s Western Front: Translations from the German Official History of the Great War.