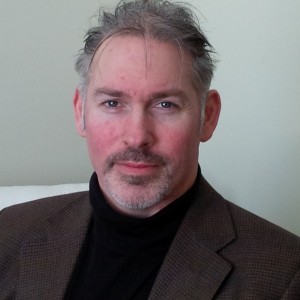 Nic Clarke is an assistant historian at the Canadian War Museum. He has worked on a wide range of projects related to the First World War, including the exhibition, Gallipoli – Three Perspectives (2015) and is currently assisting with the research for Air War, 1914-1918 (working title) opening in 2016 and for an online medals database that will launch in 2016.

Nic completed his doctorate at the University of Ottawa in 2009. His research primarily focuses on disability and health in Canada during the Great War period. His book, Unwanted Warriors: The Rejected Volunteers of the Canadian Expeditionary Force was published in October 2015. In addition to his work on the Great War, Nic has published articles on the treatment of people with disabilities in late nineteenth- and early twentieth-century Canada and done numerous interviews relating to sport and the First World War.