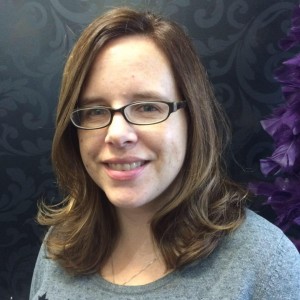 Tarah Brookfield teaches in the history program and youth and children’s studies at Wilfrid Laurier University’s Brantford campus. Her past and current research focuses on Canadian women’s political activism and child welfare work during the World Wars and Cold War. She is also interested in how children perceived and responded to the threat of nuclear war. She is the author of Cold War Comforts: Canadian Women, Child Safety, and Global Insecurity (2012) which examined women’s varied responses to Cold War civil defence, nuclear weaponry, and the Vietnam War. She is currently writing a historiography of women, war, and peace in Canada with co-author, Sarah Glassford and an analysis of the peace education programs for adults and youth on Grindstone Island.

“The Fasting Granny vs. The Trudeau Government: Demanding an End to the Canadian Presence in Vietnam,” Worth Fighting For: War Resistance in Canadian History, eds. Lara Campbell, Michael Dawson and Catherine Gidney. (Toronto: Between the Lines, Press, 2015) 187-200.

“Until the world deserves them”: Representations of Apocalyptic Childhoods in The Day After, Testament, and Threads,” in The Child in Post-Apocalyptic Cinema, ed. Debbie Olsen (Lexington Books, 2015) 129-152.