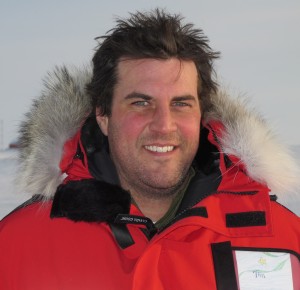 Dr. Timothy C. Winegard received his Master of Arts in war studies from the Royal Military College of Canada and his PhD in history from the University of Oxford. He is currently an instructor of history/political science at Colorado Mesa University, where he is also the head coach of the men’s varsity hockey team.

Winegard served nine years as an officer in the Canadian and British Forces, and is the author of four books and over 25 articles and chapters. His main areas of interest, research and writing include military history, global indigenous peoples and cultures, North American colonial history and the comparative history of British settler-societies.