In honour of the upcoming 70th anniversary of the Dieppe Raid, the Laurier Military Centre will be dedicating its rotating blog feature to highlighting  aspects of our archives, journal, and associates work related to the battle. We hope that these upcoming features will offer content that is both  educational and interesting, while shedding light on some of the  resources and primary source material the Centre has to offer on the topic.

We have recently digitized our extensive holding of Second World War photographs available from Library and Archives Canada and the Canadian War Museum. Below are seven photographs from our holding that relate to the raid on Dieppe. Not only are these photographs evocative for their portrayal of the death and destruction caused during the raid, but also for their vivid depiction of the immediate aftermath.

Below is only a cross-section of the range of photographs we hold. The entire collection list, which includes more photographs related to the raid on Dieppe, is available for perusal here. Please contact us if you would like to view any of these photographs or to request a copy.

We are always looking to gain more insight into our collections, and you have any additional information about these photographs feel free to contact us at [email protected]ianmilitaryhistory.ca. 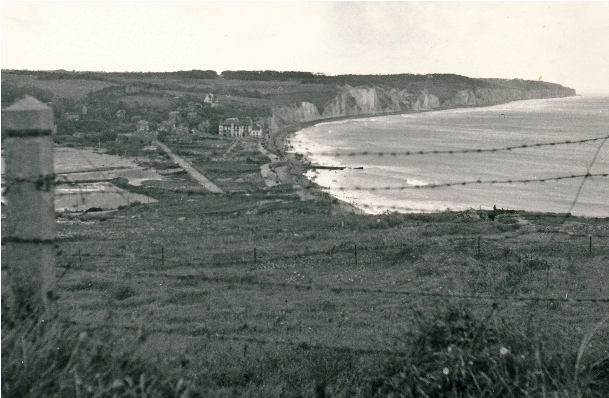 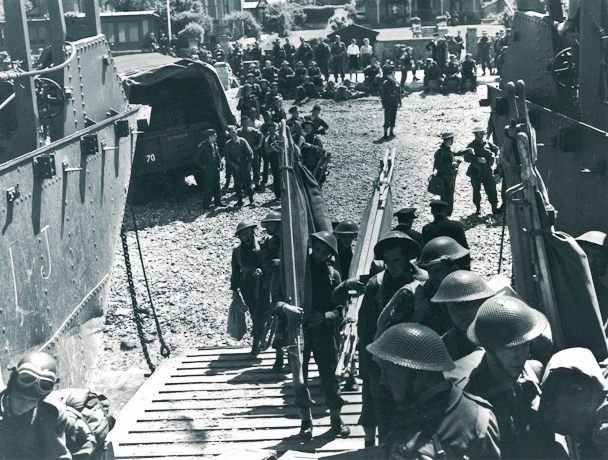 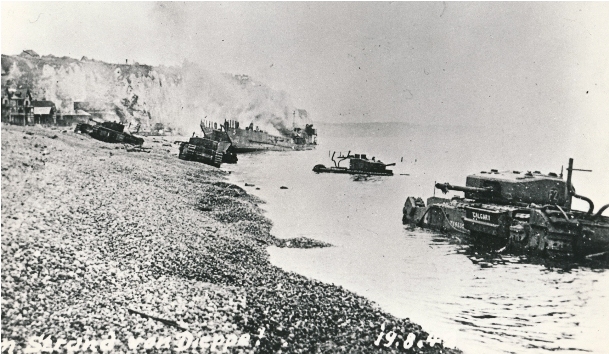 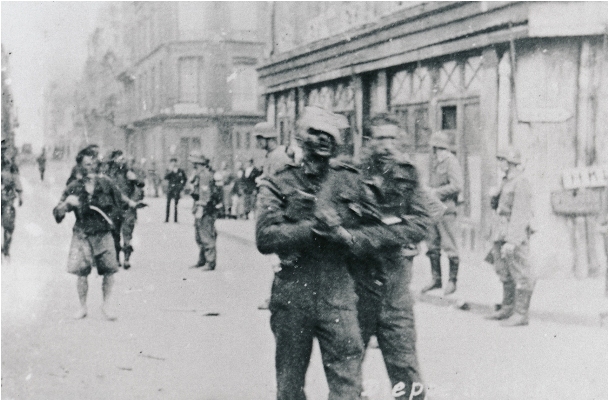 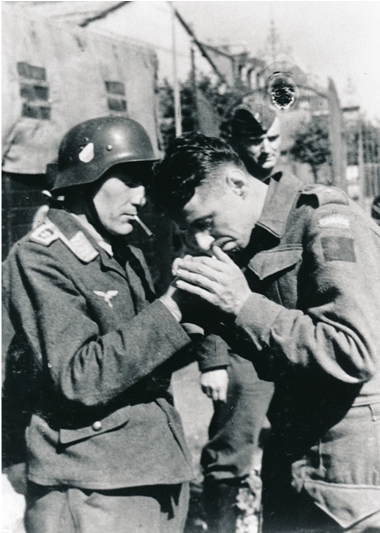 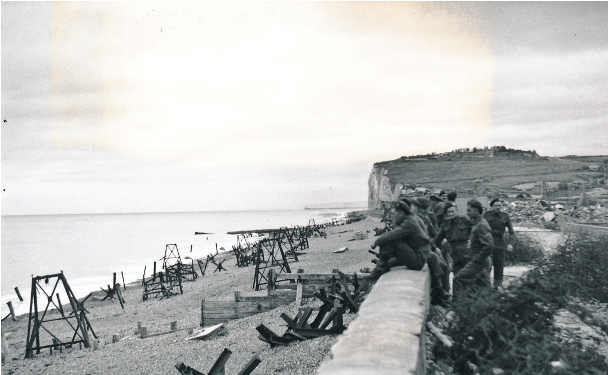 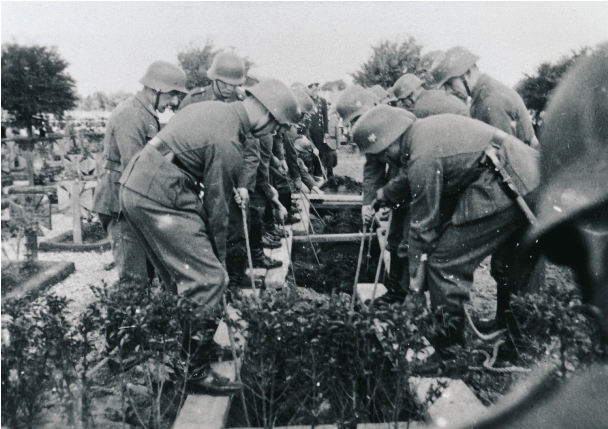