This is the first post in a miniseries that explores the personal military history of Jeffrey Storey, decedent of the conflict-laden regions of Auronzo di Cadore on the Austrian border in the Italian Alps.

Many people are interested in the history of their family, known as genealogy. However, when looking at their lineage many people often don’t think that family history and military history can be complimentary. In this paper I would like to explore one instance where this is the case, my family. Few people have a family history with a military tradition that extends as far back as the year 15 BCE and as recent as 1972. 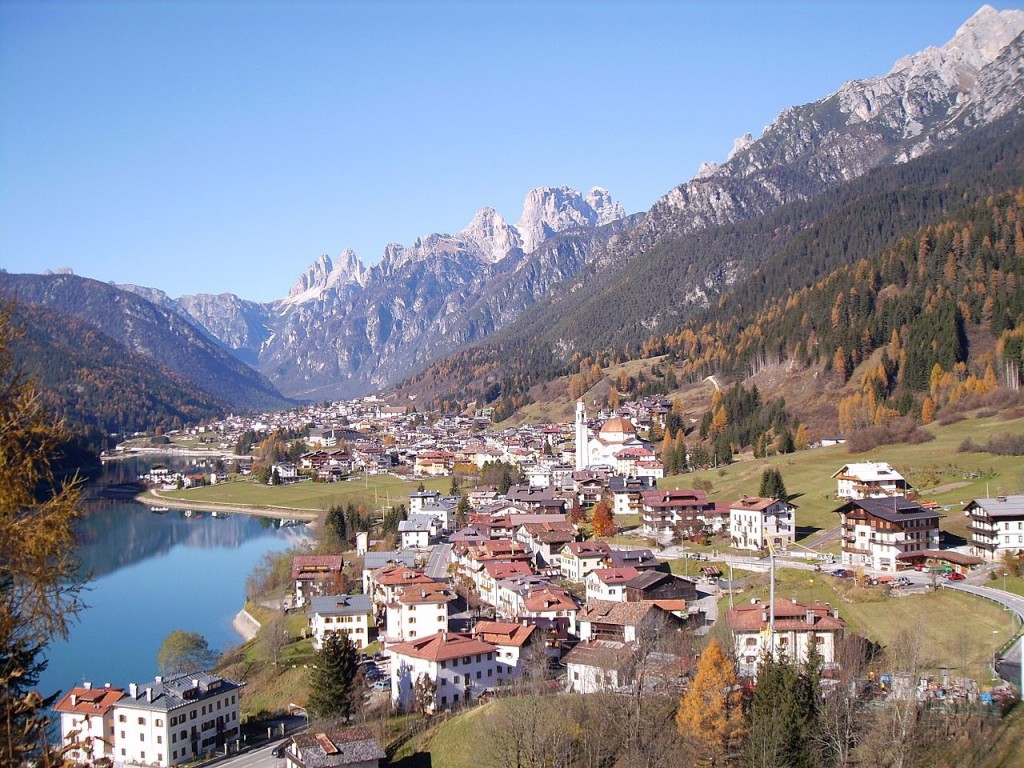 The town of Auronzo di Cadore was invaded 100 years after its formation by the Celtic Insubres tribe. By the time of the Roman conquest of the Alpine regions of northern Italy and Switzerland in 15 BCE, another ethnic group settled and mixed with the Latin Veneti, the Celtic Insubres, and the Euganei, who were already living in Auronzo di Cadore. The new inhabitants of Auronzo di Cadore were the Rhaetians. It’s most likely that the Rhaetian peoples were a northern branch of the ancient Etruscans. The Romans, under the brothers Drusus and the future Roman Emperor Tiberius, conquered the peoples who made up the Rhaetian confederation of tribes in 15 BCE, because the tribes who made up the Rhaetian confederation were raiding the Western European provinces of the Roman Empire.[2] The brothers Drusus and the future Roman Emperor Tiberius were stepsons of the first Emperor of the Roman Empire, Augustus Caesar. Caesar dispatched his stepsons to militarily conquer the Alpine lands of the Rhaetian tribal confederation. Drusus and Tiberius were both talented generals. Drusus came from the south and Tiberius marched eastward from Gaul, now France and Belgium. Against the pincer moves of Drusus and Tiberius, the Rhaetian confederation of tribes was quickly conquered.[3] After the Roman conquest of the Alpine areas of northern Italy and present day Switzerland, Caesar’s Roman legionnaires (soldiers) settled the areas as military colonists, both to keep the recently conquered tribes quiet and also to spread Roman civilization among the local tribes. 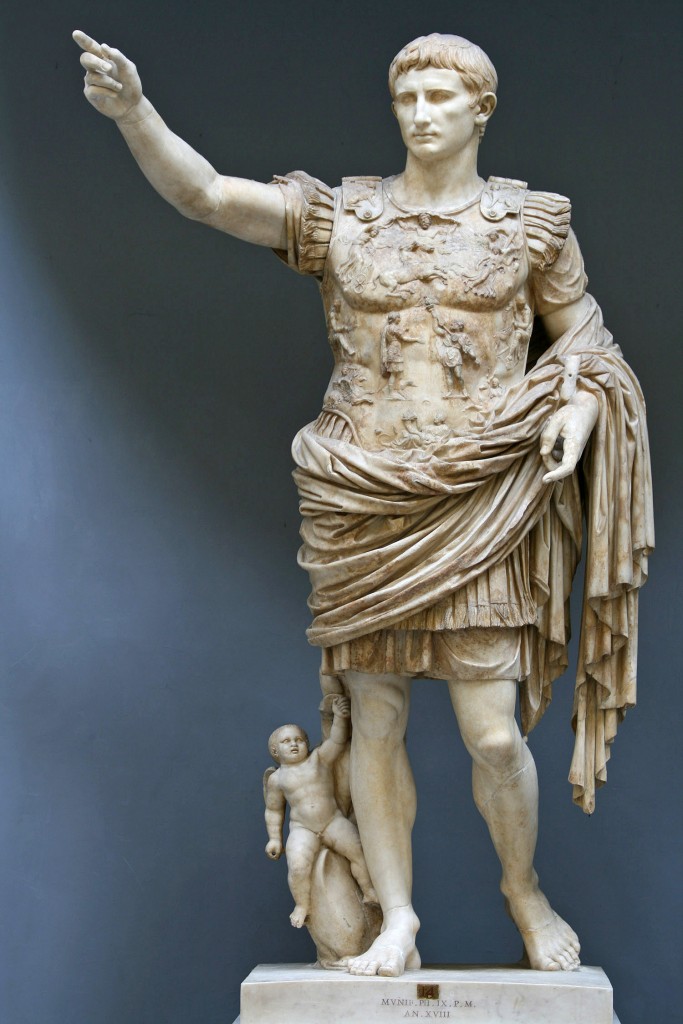 Statue-Augustus (photo by Till Niermann, click image for CC license)

The Roman legionnaire military colonists were veterans of the Rhaetian Campaign. To this day, in the regions of the campaign, there is still a visible legacy of the conquest. That legacy is the Rhaeto-Romansch peoples of Switzerland and the Ladin peoples of Trentino Alto Adige, Cortina d’Ampezzo, Cadore, including my ancestral town of Auronzo di Cadore, Comelico, and the Friuli, or Furlan peoples in the region of Friuli Venezia Giulia in northern Italy. After the Roman legionnaires settled and became part of the local populations, physical and linguistic intermarriage resulted in the Ladin people and language of northern Italy and the Rhaeto-Romansch peoples and language of Switzerland. This history marks my personal ties to an ancestral military tradition that dates back to the time of the ancient Roman army.

My great-great-grandmother, Lucia Bombassei de Bona, who was from Auronzo di Cadore, had dark black hair and dark brown eyes to go along with consistent dark olive skin. I know about the physical features of Lucia Bombassei de Bona because my grandmother, Dorothy Andrus, told me she had these physical features and showed me in a photograph. Although my grandmother was ashamed of my great-great-grandmother’s skin, I am very proud.

The Collalto family, according to reliable traditions, dates back to the year 570 CE, two years after the Lombard German tribe immigrated to Italy. Obviously, the Vecellio family of Cadore is Lombard German in origin. They started out in the district of Cadore as podestas, or mayors, of the communities of Cadore that represented the da Camino Counts of Treviso and Cadore. As already mentioned, the da Camino family governed their lands through honest and reliable representatives called podestas, or mayors, and the podestas who governed the da Camino family lands were usually members of the da Camino Family.

[3] Conquest of the Alpine Region.