This is the fifth and final post in a miniseries that explores the personal military history of Jeffrey Storey, decedent of the conflict-laden regions of Auronzo di Cadore on the Austrian border in the Italian Alps. Please click here to read previous entries. 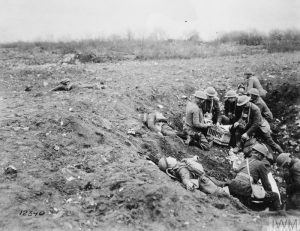 American signallers (telephone and carrier pigeon) in a shell hole near Larne, 15 April 1918. Telephone lines are broken so messages are being sent by pigeons. Note two dead soldiers in the shell hole. Imperial War Museum, Q 58208. 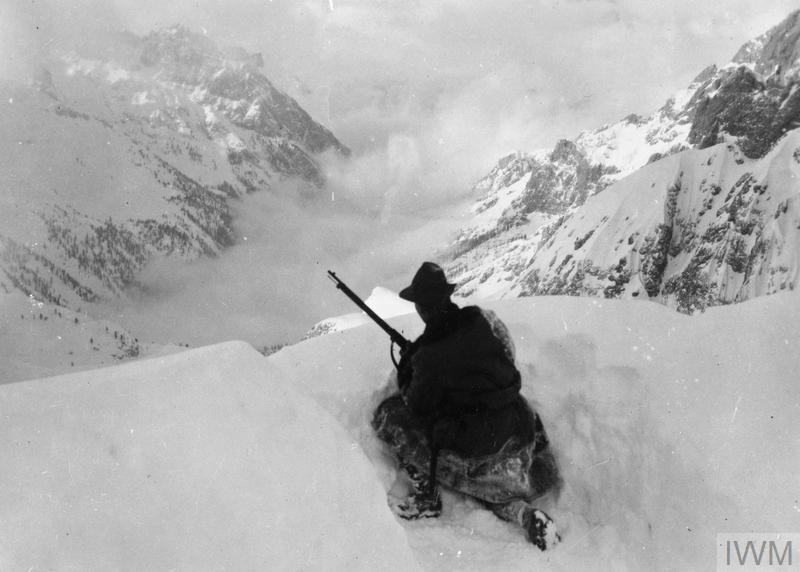 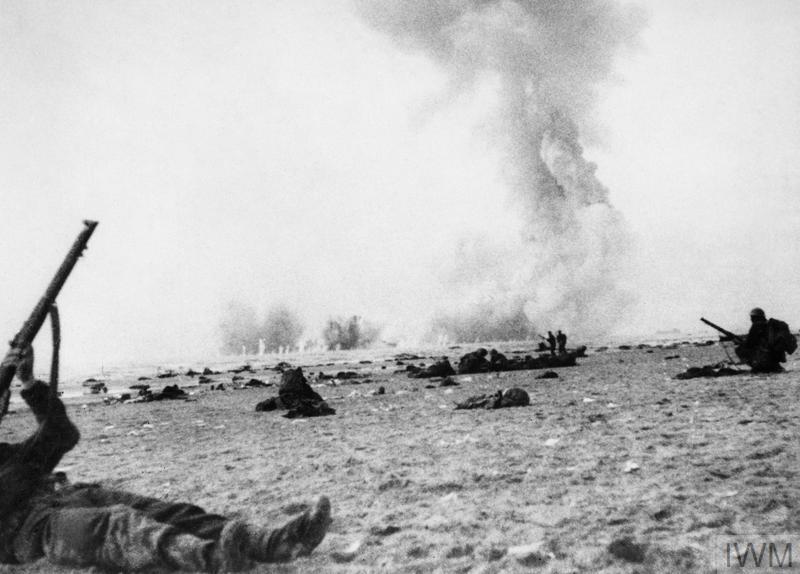 British troops under attack by enemy aircraft on the beach at Dunkirk, 20 June 1940. One fires back with his rifle. Imperial War Museum, HU 93157.

The final chapter in the military history of my ancestral lineage is the Vietnam War. My father, William Robert Storey, was drafted by the government of the United States in 1972, the year he was married. He chose to be in the United States Navy but only served for a couple of weeks after which he was discharged because of back problems. 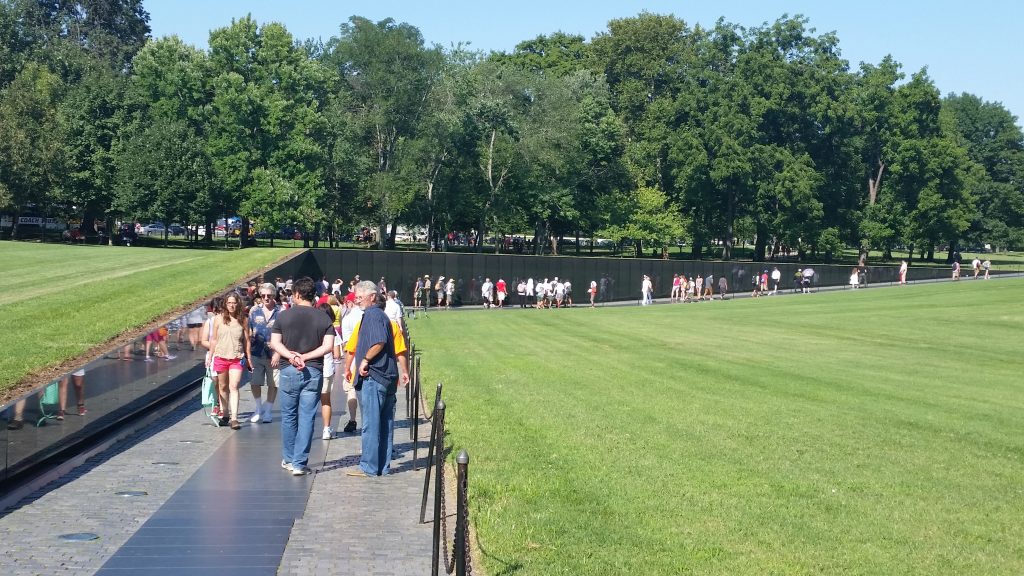 As I mentioned in the introduction my family history has corresponded with an extensive military history. Those interested in genealogy often find a connection between family and military history. It is exciting to learn that your relatives were part of momentous historical events. Those who pursue genealogy can mostly trace their family military tradition to recent times, especially the First and Second World Wars. However, many people cannot trace their family military tradition back 2,000 years, as I have in this series . This fact is truly a source of pride and blessing to me!