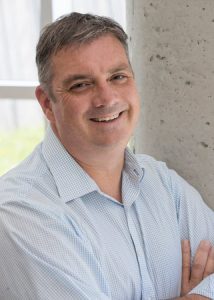 Tim Cook loves to write. As many Canadian historians will attest, Tim is one of the most prolific writers in the profession––both in terms of volume and content. Since 1998, Tim has published a dozen books on the First and Second World Wars, greatly advancing our knowledge of both. But how does he do it? In this month’s episode, Tim discusses the process of researching and writing, as well as his new book, The Secret History of Soldiers, published with Allen Lane this year. In a jaw-dropping statement, Tim revealed how many words he writes per week.

Tim Cook is the First World War historian at the Canadian War Museum. He has published a dozen books on the history of the First and Second World Wars and is the recipient of many awards for his writing including the RBC Taylor Prize, the J.W. Dafoe Prize (twice) and the C.P. Stacey Prize (twice). He was recently awarded the Queen’s Diamond Jubilee Medal and the Governor General’s History Award for Popular Media. Tim is a Member of the Order of Canada.

——. No Place to Run: The Canadian Corps and Gas Warfare in the First World War. Vancouver: UBC Press, 1998.

Desmond Morton. When Your Number’s Up: The Canadian Soldier in the Great War. Toronto: Random House, 1993.