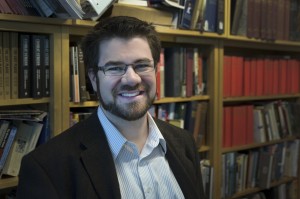 Since 2014, there has been an outpouring of literature on the First World War that has moved the field in exciting new directions. Over thirty books have been released by Canadian academic presses over the past almost four years, including titles on conscription, shell shock, and the memory of the war. But before these books were published, Mark Humphries wrote an intriguing 2014 article in the Canadian Historical Review about the historiography of the First World War in Canada and where he thought the field should lead next. Among several other revealing insights, he urged future scholars to adopt a transnational approach that would challenge the exceptionalist literature that characterizes Canadian First World War history-writing. But where has the field gone since? Mark has some thoughts.

Mark is the director of the Laurier Centre for Military Strategic and Disarmament Studies, the Dunkley Chair in War and the Canadian Experience and an Associate Professor in the Department of History at Wilfrid Laurier University.