On War & Society: The Conscripted 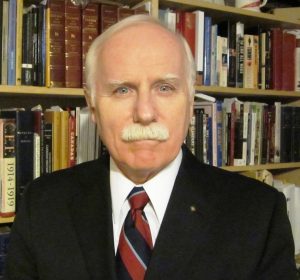 The Conscription Crisis was the central political conflict of the First World War, affecting not only the Canadian government but having an immediate impact on over 400,000 Canadians who were registered for conscription with the intention of being sent overseas. Historians have focused on national divisions between English and French, rural and urban, and the working and middle class, but what has often been lost in these debates are those most directly impacted by conscription – the conscripts themselves. With four of his own ancestors conscripted and casualties of the First World War, Patrick Dennis, in his recently released book, Reluctant Warriors, sheds new light on both the events which led to the decision of the Canadian government to enact conscription in 1917, and the vital contribution made by these conscripts during the Hundred Days campaign of 1918. Guest host Kyle Pritchard sits down with Patrick to discuss his research on the experiences of Canadian conscripts and the present-day legacies of conscription.