On War & Society: Treating Wounds of the Mind with Meghan Fitzpatrick

Episode #9–Treating Wounds of the Mind 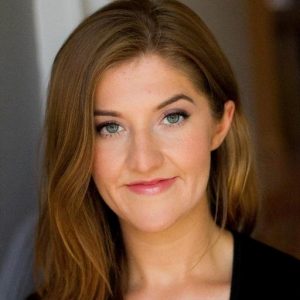 Post-traumatic stress order (or PTSD) remains a prominent issue within the Canadian military and has affected thousands of veterans who returned home. At the end of 2017, the Nova Scotia government announced that an inquiry will be made after a veteran shot and killed his daughter, wife and mother, then hanged himself in 2016. It is suspected that he had PTSD. Cases such as these have been featured in the media after many wars in the past, not just the more recent conflicts in Iraq and Afghanistan. 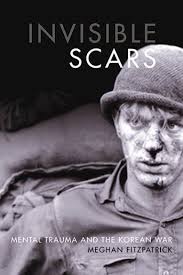 Dr. Meghan Fitzpatrick, a postdoctoral fellow in War Studies at the Royal Military College in Kingston, ON, just published a book on mental trauma during one of these past wars––the Korean War from 1950–53. She visited the studio to discuss her book, the various ways the military treated mental trauma on the battlefields of Korea, and also the costs of that trauma when soldiers returned home. At the end of the conflict, many veterans became disentangled in the politics of memory, as the conflict in Korea was not viewed as a legitimate war. It left many veterans bitter with the treatment they were given after protecting the democratic order in the world.