Operation Athena: A View From the Front, (Part II) Arrival

Operation Athena: A View From the Front, (Part II) Arrival.

This post is the second in a mini-series of articles that explore the personal military experiences of the author in Afghanistan. Please click here to read the previous entries.

I’m leaving Canada for the first time in my life and I’m on a flight to a warzone in Afghanistan. What the hell am I thinking? I am not fully cognizant of reality and feeling tense. I know the look on my face is betraying my attempt to appear collected and calm.

The goal of this post is to provide a reflection of the events that occurred during my 8-month tour. My hope is that this will help other Canadians understand the feelings and experiences of one of their compatriots who fought in this war. Please remember: these are a reflection of my thoughts and feelings alone, and may not reflect those of my past colleagues or the Canadian Forces. I don’t intend to glorify or detract from the war or my experiences in the process; it just is what it is.

Upon arrival we are flown on a helicopter to where we will be replacing the current armoured reconnaissance squadron, the 12th Régiment Blindé du Canada. My squadron, B squadron, is situated between three locations in a hostile area sandwiched between a desert to the south and a river valley to the north, impassable at most locations.

The first several weeks are an adrenaline-fueled blur, with the excitement of the tasks overpowering the fear of dying. I see my first IED strike less than 300 meters outside our camp, injuring a driver. The driver was airlifted out but only suffered minor injuries and was returned to duty in less than a month. Sometime soon after, perhaps several days or maybe even several weeks as the days tended to blur together, we are driving down the same road. This road is a major chokepoint with no possible way around. I was in the surveillance operator position, half-standing out of a hatch looking over the vehicles’ rear with a large transportation truck following behind us. Suddenly, the transport truck has an IED explode under its front wheels. I feel the percussion of the blast against my body, and my heart, brain and hands quickly begin operating in survival mode. But my training takes over and without thinking, I begin to carry out my drills. I dismount and begin searching nearby homes with some other guys from the squadron. This is the first time of having that intense feeling of adrenaline and madness flow through my blood that I believe can only be found in war.  From that day forward that intense adrenaline rush never really subsided for the next eight months every time we went on patrol. 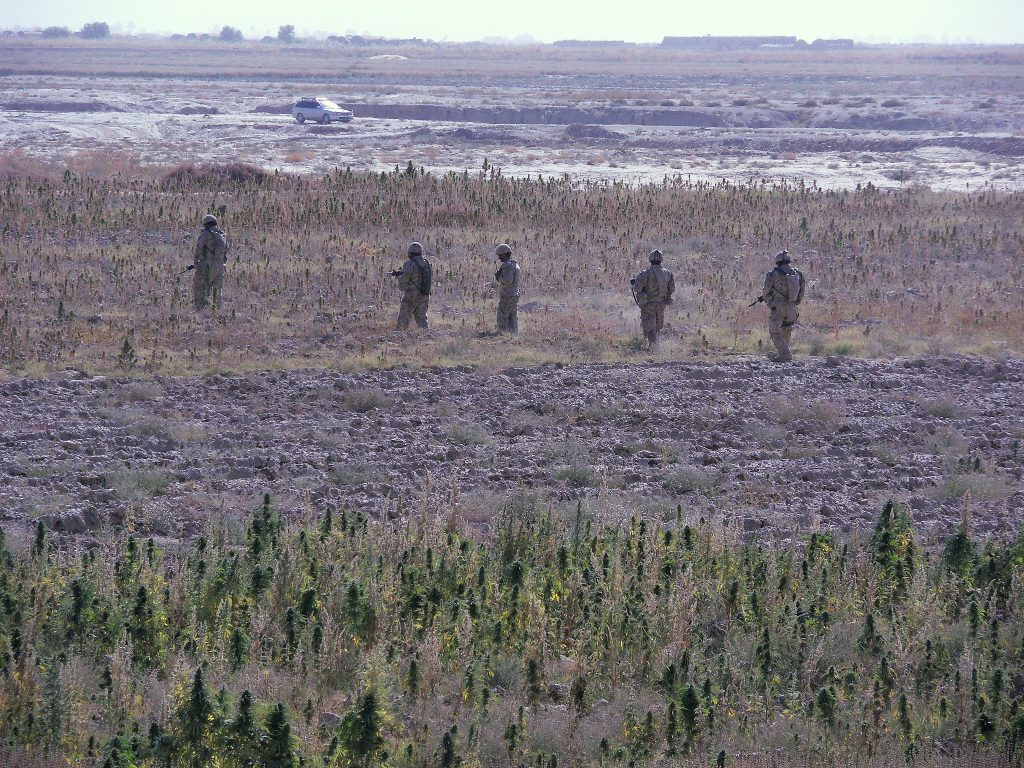 Within the next several months, attacks on our troops intensify, mostly in Panjwai District outside of Nakahonay where we are working. Our main tasks are performing route clearances and support for infantry units with surveillance equipment as well as patrolling in small villages nearby. The randomness and lethality of the attacks on vehicles and foot patrols make it difficult to understand the meaning behind it all. You rarely see the enemy you are supposed to be fighting. In December, one of the largest and most complex IEDs kills four Canadian soldiers and a journalist along the route we take regularly. How can you make sense of such senseless death? This is the absurdity of life and the confusion of death that dictates our every action. We find out in January that our tour will be extended by two months and we won’t see Canada again until June. While the chance to make a little extra money is nice, getting killed in that period definitely wouldn’t be.

Thankfully, as our tour progresses, the attacks in our most immediate area subside, although in nearby Nakahonay they continue with full lethality. What I experienced could be considered a calm tour compared to previous ones, and I feel that the maturation of the war and the Canadian presence over the years had a lot to do with it. At least in the villages we were based out of, our Canadian Forces made positive inroads with the locals and were viewed favourably. During our tour, we are continually improving our relationship with local village leaders, providing funding through Civilian Military Cooperation missions for local development projects entirely carried out by Afghans. I can recall an open-sewage system and a flood barrier being constructed in a nearby village; as well as workshops on democratic reform and improved farming techniques in the district centre. 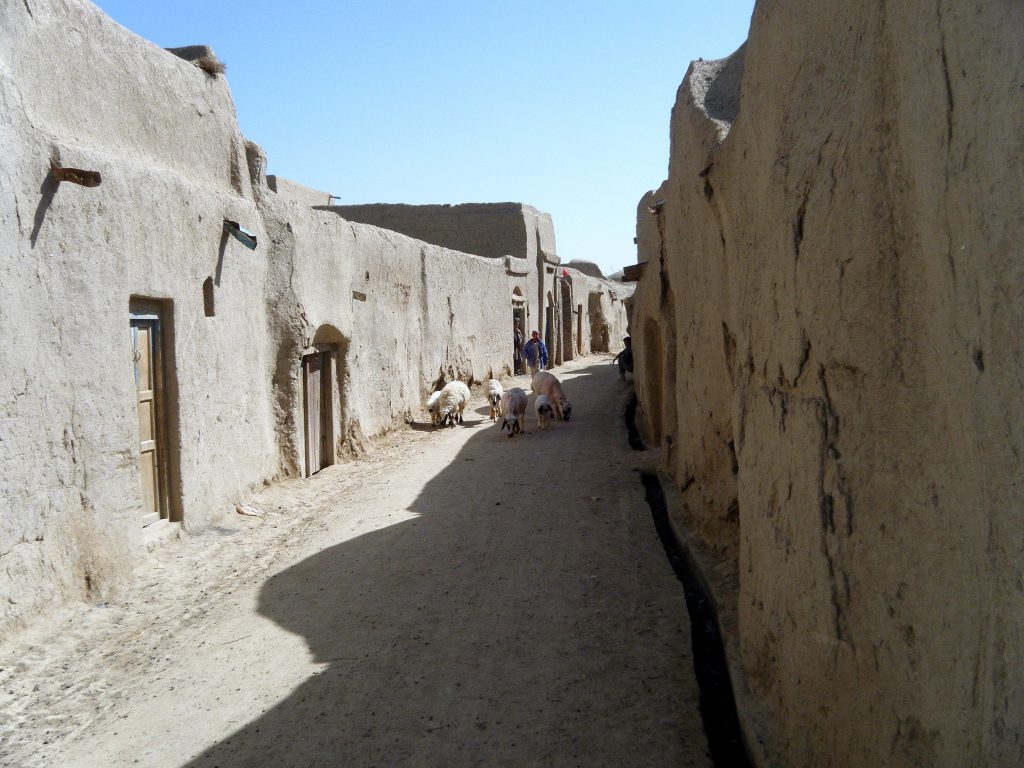 We have time to get into a routine based out of our small mud-walled compound, kept interesting with unique tasks leading patrols for various reasons. Overtime, the locals in our area become more comfortable with our presence and some reach out to us for help against the Taliban. Other patrols aren’t as fortunate and are on long-term road surveillance tasks in Panjwai, boring but vital work, which keeps them without fresh meals for weeks on end. The tour ends in June with no fatalities from my regiment, the first time in my regiment’s history of deployment in Southern Afghanistan.

Reflection on both the positive and negative experiences that occurred during this time is often chronological and factual, rarely is it a time for critical reflection of how I felt during those months. I feel that most soldiers would agree that getting into dangerous situations is what we signed up for and wanted to experience, so when we get into them it isn’t necessarily as much of an unimaginable or frightening experience, as many civilians would think. However, there is generally a disconnect between our experiences on the battlefield and how the general public understands these experiences. An important aspect of telling these kinds of stories of events is in how they are critically assessed and understood at the personal level not only for myself, but for those listening to my story and that of others. This becomes more difficult as soldiers transition home after serving overseas. In an effort to bridge this gap, the third and final blog in this series on my experiences in Afghanistan, will look at the return home and my re-integration into civilian life.

Corey Pembleton is Graduate Student at the University of Waterloo, studying Remote Sensing and Urban Analysis. He served in the military with the Royal Canadian Dragoons from 2008-2011, with a combat tour in Afghanistan. He has also written for the Guardian.