Recently, the Canadian news media has called attention to Justin Trudeau’s plan to apologize to former members of the Canadian Armed Forces who were discriminated against because of their sexual orientation or gender identity between the 1950’s and 1990’s. However, Trudeau’s starting date of 1950 ignores those lesser-known members of the Canadian military affected by punitive and discriminatory policies targeting gender and sexuality during and after the First World War.

My own research, relying on First World War veterans’ pension files, service files and hospital records highlights how the medicalization of gender roles and sexuality along with the criminalization homosexual acts, had devastating consequences for members of the Canadian military long before 1950. A case study will help to illustrate why I believe the experiences of these veterans deserve official government recognition. 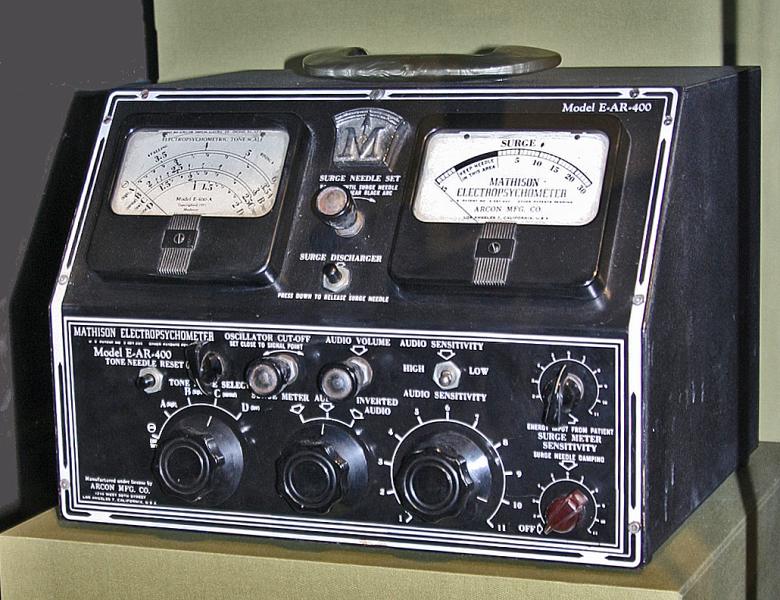 A model of a Mathison Electropsychometer (1953). In the 1950s and 60s, the Canadian government used similar machines (nicknamed “fruit machines”) in an attempt to identify homosexuals working for the federal government, including in the military. It was assumed that homosexuals were susceptible to Soviet blackmail. Source: Canadian War Museum, 19990189-001.

George F. volunteered for the Canadian Expeditionary Force (CEF) in 1914, at the age of 33 years old. A close reading of George’s service and pension files reveal that he struggled to be allowed to serve his country. In 1916, George had been discharged from the military for “disgraceful conduct of an indecent kind”, and was described by medical officers as an, “undesirable (sex pervert)”, for engaging in homosexual acts. In spite of this treatment, George re-enlisted with the CEF under an assumed name and returned to France, where he was wounded at Vimy. Like many veterans of the First World War, he suffered a mental breakdown.

After his mental breakdown in 1918, George was returned to Canada and admitted to the Ontario Military Hospital (OMH) at Cobourg, and medical officers diagnosed him with “moral imbecility”. At this time in Canadian history, homosexuality was considered evidence of moral degeneration, which medical practitioners upheld as evidence of psychiatric disorder under various medical diagnoses including moral imbecility. After being institutionalized for two months at the OMH at Cobourg, George was discharged from the military.

The institutionalized discrimination did not end after his discharge from the military. In 1932, George was awarded a meagre pension of $7.50 per month for arthritis incurred during active service in the military, which was later commuted to a Great War Veterans’ Allowance of $20 per month in 1937. George’s pension payments were suspended, however, when he was charged and imprisoned for 9 months for “gross indecency”. In spite of having volunteered for service twice, and serving his country in France during the First World War, George was treated like a criminal, discharged from the military, institutionalized, and subjected to financial hardship simply because of his sexuality. 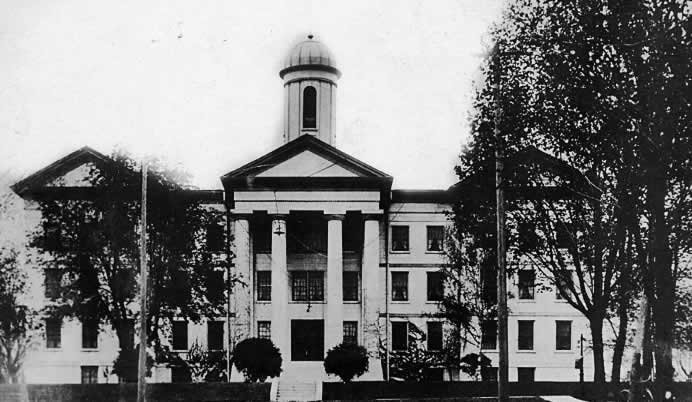 The experiences of veterans like George, who suffered institutionalized discrimination prior to the 1950’s, deserve to be recognized in the prime minister’s official statement to the Canadian public. Just because something was legal, does not mean that it is just, warranted, or beyond reproach. Examples are not hard to find in Canadian history, and prime war-time examples include the internment of enemy aliens, or civilian Ukrainian, Austro-Hungarian and German immigrants during the First World War, and Japanese Canadians during the Second World War. Internment operations during the First World War were legal under the War Measures Act, and thousands of civilians, who had been promised opportunity, land and a better life in Canada, were interned and forced to work in remote labour camps, based almost entirely on xenophobia. In 2008, Prime Minister Stephen Harper’s government created the $10 million “Canadian First World War Internment Recognition Fund” to recognize the injustice of internment operations, and ensure that this breach of civil liberties and fundamental human rights would not be forgotten. Canadian veterans of the First World War (along with veterans of other conflicts) who were treated unfairly because of their sexuality or gender identity also deserve recognition.

Others have questioned the purpose of the cult of apologies, asking how far in history should current leaders be apologizing for the actions of previous generations. On the other hand, there is no denying that discrimination based on sexuality and gender identity exist today. Bringing the stories of veterans who did not fit within narrowly defined hetero-normative definitions of masculinity during the 20th century to the forefront would show that the current government of Canada does not support such discrimination in any context. Further research is desperately needed to help us better understand the experiences these veterans, their suffering and resilience in the face of such hardship.

In summary, Canadian veterans who served their country during the First World War who were ridiculed, abused, belittled, institutionalized, imprisoned, and denied pensions because of their gender identity or sexuality deserve the recognition of the government of Canada. If Prime Minister Trudeau truly wants his statement to be comprehensive, he ought to include these veterans.